Meet Michiel Muller (CEO & Founder of Picnic) during the Grand Opening of the ECD! 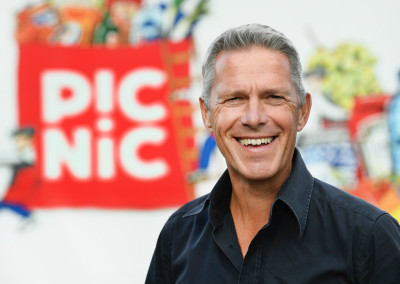 After his studies at the Erasmus University and his career at Exxon-Mobil, Michiel Muller build together with co-founder Marc Schröder and major shareholder Petroplus the unmanned petrol station Tango, which turned out to be a huge international succes. Thereafter he founded Route Mobile together with Schröder, as a competitor for de Wegenwacht.

In 2015 he launched the online grocery shop Picnic, which freely delivers all your groceries against the lowest price. Picnic is active in 130 cities and in 2018 it expanded to Germany.

He also is an angel investor and a boardmember for new companies. With the Erasmus Center for Entrepeneurship and the Amsterdam Centre of Entrepeneurship, he promotos entrepeneurial education in the curriculum. Among others, Michiel is commissioner of the FD mediagroup and member of the IC of Innovation Quarter, the development company of South Holland. Moreover he is chairman of the Erasmus Trustfonds, the endowment fund that supports the Erasmus University Rotterdam.

He wrote two business books and lives with his wife and 3 children together in Rotterdam. 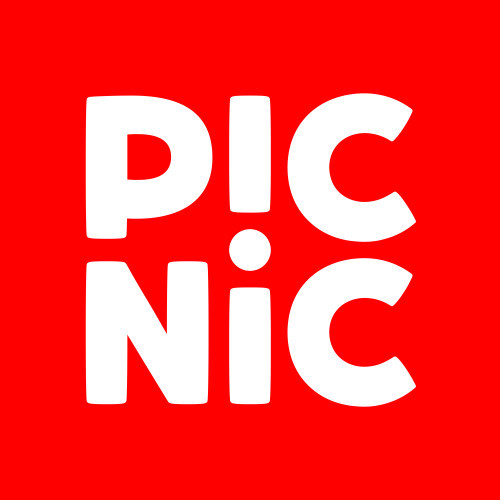