On Tuesday November 12, the seventh edition of the ECD will take off during a Grand Opening at Erasmus Paviljoen. This year, the Grand Opening will focus on taking the lead. During the Grand Opening of the ECD 2019, three inspiring speakers will share with you their professional experiences and how they handled pivotal and challenging moments during their career. This year’s speakers have all proven to be more than capable leaders in their respective industries and we are therefore proud to announce that Alexander Rinnooy Kan, Jabine van der Meijs and Karl Guha will all give a presentation during the Grand Opening.

After presentations from all three speakers, Victor Vlam will host a panel discussion between all speakers. As a student, you will have the ability to ask questions during this discussion and hear the opinions of all speakers. Finally, multiple companies will be present to give a short pitch on the possibilities for econometricians at their firm.
The Grand Opening will conclude with a drink at Erasmus Paviljoen, open to all attendees. Here, you will also have the chance to ask all questions you may have to the present companies and talk to their employees. 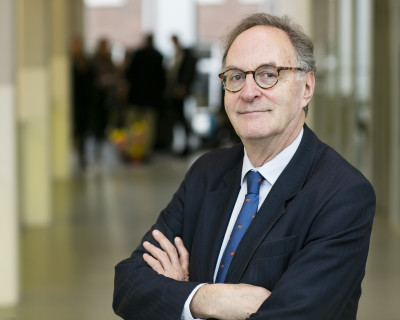 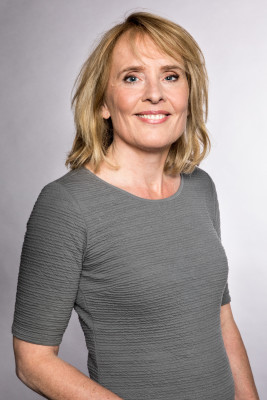 Jabine van der Meijs (Executive Vice President & CFO at Royal Schiphol Group)
Jabine van der Meijs is the CFO & Executive Vice President of the Royal Schiphol Group since April 2017. Before this role she worked for Shell for 25 years in HR, Strategy and mainly financial position in The Netherlands, The UK, Brunei and Australia. In her most recent position in Shell she was the VP Finance Projects in the Projects and Technology business of Shell. Other roles she had include Financial Controller / Acting FD for the Brunei Shell Companies and Finance Director for Shell Australia. Mrs Van der Meijs is a non-executive member of the board of AdP (Aéroports de Paris) and the Board of BAC Holdings Limited (BACH). She is a member of the Supervisory Board of Kendrion N.V. and she has served as Chair of the Audit Committee of Kendrion N.V. since 10 April 2017. Jabine is a qualified pharmacist from the University of Utrecht and she completed her professional accounting degree in the UK. She is married with two sons. Mrs Van der Meijs is a Dutch national. 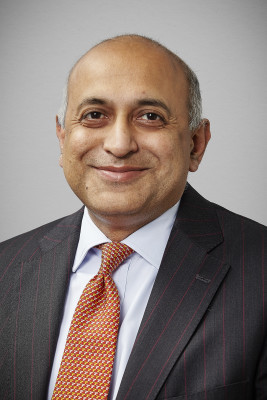 Karl Guha (CEO Van Lanschot Kempen)
Karl Guha was born in Darjeeling, India in 1964. He was educated at a boarding school in United Kingdom and later in the United States. Karl holds a master degree in quantitive economics and finance. Karl began his career at ABN AMRO in 1989. Much of his career was abroad - from the United States to Australia. His last position in ABN was that of Group Treasurer. In 2008, he joined the Executive Board of Unicredit Group as Chief Risk Officer in Milan and served in that capacity until 2013. And in 2013 he was appointed as the Chairman of the Managing Board of Directors of Van Lanschot. Since then he has led the restructuring and repositioning of the Van Lanschot Kempen group.

As an expert on the United States, he often appears in Dutch media, such as the NOS Radio 1 Journaal, Editie NL, EenVandaag, RTL Late Night, Shownieuws and RTL Z, to give his take on the news. In 2018 he wrote his first book, Denken als Donald Trump (Haystack, 2018). Victor worked for Barack Obama’s presidential campaign in 2008 and 2012. He developed his passion for the United States in the seven years of his youth that he lived in the country. 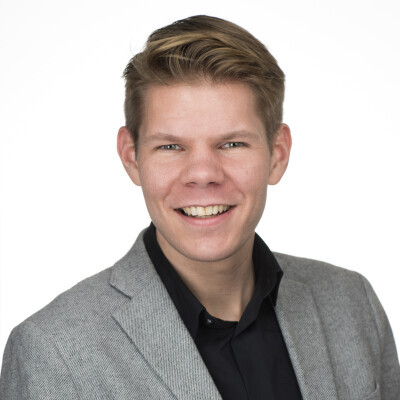 Furthermore, Victor is also a communications coach in- and outside the Netherlands. He is specialized in debate and presentations. He has coached CEO’s, national politicians and many other professionals. During his time as a law student, Victor traveled the world to compete in debating competitions and even made it to the semi-finals of the World Debating Championships in Vancouver, Canada. 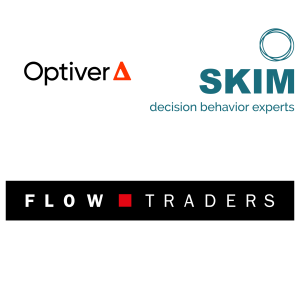